June 2008
One band under a groove - Fattyboombasstic interview with Venue magazine
"..true purveyours of the tightly grooving funk that should accompany the tumbling cardboard boxes of a Starsky and Hutch car chase.."

May 2008
Ultimate Guitar review of Superfunkysexotronic album
"..Her voice is tangibly the rhythmic teasing debonair that a funk band like this needs..."

Feb 2008
Live music scene album review of Superfunkysexotronic
..There are plenty of guitar solos on offer to satisfy a generation whiling away the best years of their life on ‘Guitar Hero’ ...

"This was an unexpected treat. We are deep in 70s funk rock territory and it sounds good. An unassuming axe hero with a wah-wah seemingly welded to his foot tears it up Eddie Hazel-style, with blisttering solos through the world's smallest amp; a thumb-popping bassist with taste and space locks down with a fine drummer; and Laura James, a soulful singer is given to ecstatic bouncing across the stage. These are some outrageously talented musicians. They announce "Claustrophobia", a disco number, and we are immediately transported to a Sylvester-era Danceteria of glitterballs and roller-skates.

Only serious musos cover Living Color's "Love Rears Its Ugly Head Again" and few would be bold enough to tackle a Hendrix song and still make it sound great. A little more stage presence to match the quality of the music would be good. Why not go the whole hog and create a Bacofoil and stack heels afro-tastic dance sensation?"


October 2006
FattyBoomBasstic at the Porter Cellar Bar
"...they had a very groovy vibe going on and the frontwoman had a great voice."

"Someone was just commenting to me that there should be more blues at the Porter Cellar Bar and here I walk in to be greeted by the strains of boogie blues piano.
And good boogie piano at that. It is Dudlow Joe, a young five-piece Bath band built on the piano and songwriting of Danny Vincent and named after an obscure St Louis blues legend.
It's an excellent band, with Vincent's non-stop chops balanced by Johnny Diver who never stops playing tasty licks and searing solos on his Telecaster though an appropriately rough sounding little amp.
Bassist Tom Woodworth and drummer Mark Whitlam are excellent too; everyone in the band has good timimg, grooves are easily achieved.

The bands secret weapon is singer Peter Bradley, who shares vocal duties with Vincent.
Peter is more the jazz singer, and in the noble tradition of Smoky Robinson, Curtis Mayfield and Jimmy Scott, he sings like a female- very torcy, and he loves to scat.He is the icing on the cake.
Sure, they could use 20 years of whiskey and cigarettes to get the right voices, but the feel and attitude are right already; it's a party when they play. 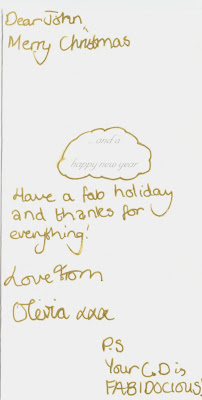 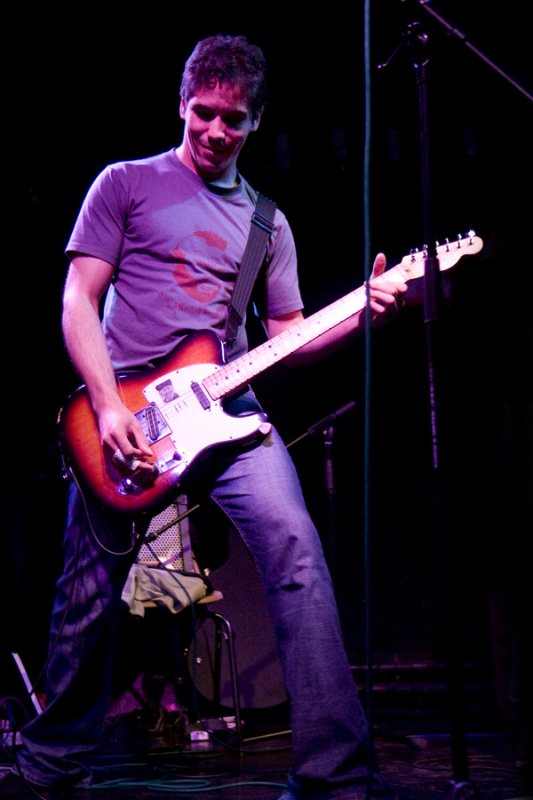